It’s my country, you can’t tell me what to do! 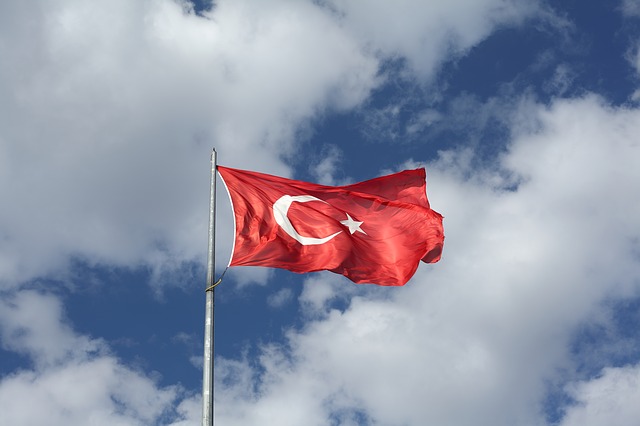 This week Turkish President Tayyip Erdogan has been up in arms (no pun intended) about nuclear-armed states trying to forbid Turkey from owning their own nukes, this comes amid a row with the US over Ankara’s purchase of the Russian S-400 missile defense systems.

On Wednesday Erdogan told told his ruling AK Party members “Some countries have missiles with nuclear warheads, not one or two. But (they tell us) we can’t have them. This, I cannot accept,” he contiuned to say “There is no developed nation in the world that doesn’t have them.” In fact, many developed countries do not have nuclear weapons.

Erdogan has hinted that he wanted the same protection for Turkey as Israel. “We have Israel nearby, as almost neighbors. They scare (other nations) by possessing these. No one can touch them.” He has not said whetherTurkey has plans to obtain their own aresenal.